When I'm out and about, I do get asked alot of questions, whether it be personal, faith related, or other things people might be curious about, so I've made a list of different things I've been asked by many people. To whome this may concern.

Where are you from? 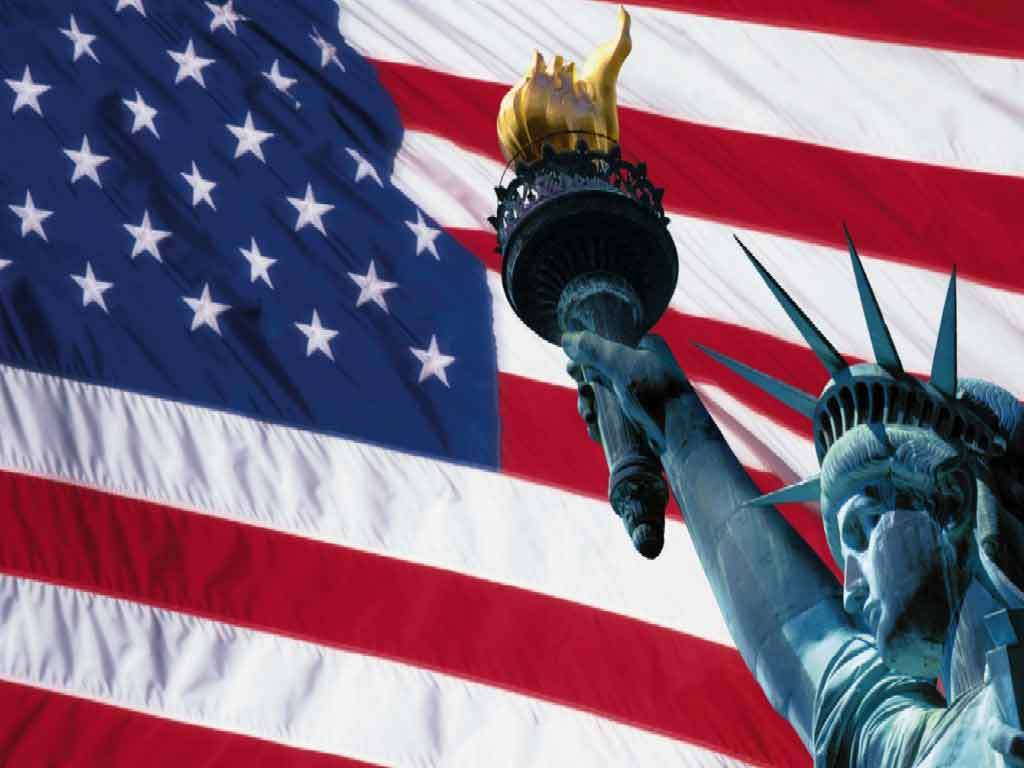 Are you German? Are you from Germany?

I have been asked this question a lot by many people in the USA as well as those who come here from Germany. I may not have been born in Germany, but yes, I am of German descent. Both of my parents have German heritage. But I was born in the USA.


What kind of music do you do?

My micro-niche is Celtic EDM or Victorian Electronica.


What is Victorian Electronica (ethnic fusion)?


Why haven't you posted more than five songs?

I've been working toward this goal for years, and now I have something to show for it! The issue and set back is not whether I have made these accomplishments or not. It's that I'm getting ready to do something big! That includes the long term goal to learn the software needed to hit this thing off right! I've been attending college for a few years to learn the skills needed to complete the task of getting a successful music channel set in stone. I've been learning software such as Maya 3D, Blender Gamekit, Zbrush, Substance Designer, Substance Painter, Unreal. I am doing more than just music. I will be graduating from college in March of 2019, so I will be able to move onto other goals such as the music album release.

Due to the way I dress, I do get asked questions like these a lot. Although I do hold to similar standards as these, I do not claim to be Amish, Mennonoite, nor Morman. I do respect everyone's faith in God. I do not put down any faith or denomination, but I simiply do not claim one. I'm just a born again child of God. I identify wmyself as a follower of the Lord Jesus Christ.


What religion are you?


Why do you wear skirts all the time?

For one, it's my heritage. For two, this video will tell you everything you need to know.


You look Asiatic. Are you part Asian?

No, I have no known Asian ancestry. Some people may say that I look Asian due to my really dark hair, hooded eyes and wide high cheekbones. There is a difference between hooded eyes and the epicanthic fold. Europeans can indeed possess dark hair, hooded eyes, high cheekbones, and even the epicanthic fold, which Asians have. But only on a much smaller scale than Asians. So is it possible to have no known Asian ancestry and yet look Asian? Check this out.


What is your ethnic mix?

European: Northern British & German with a pinch of French.